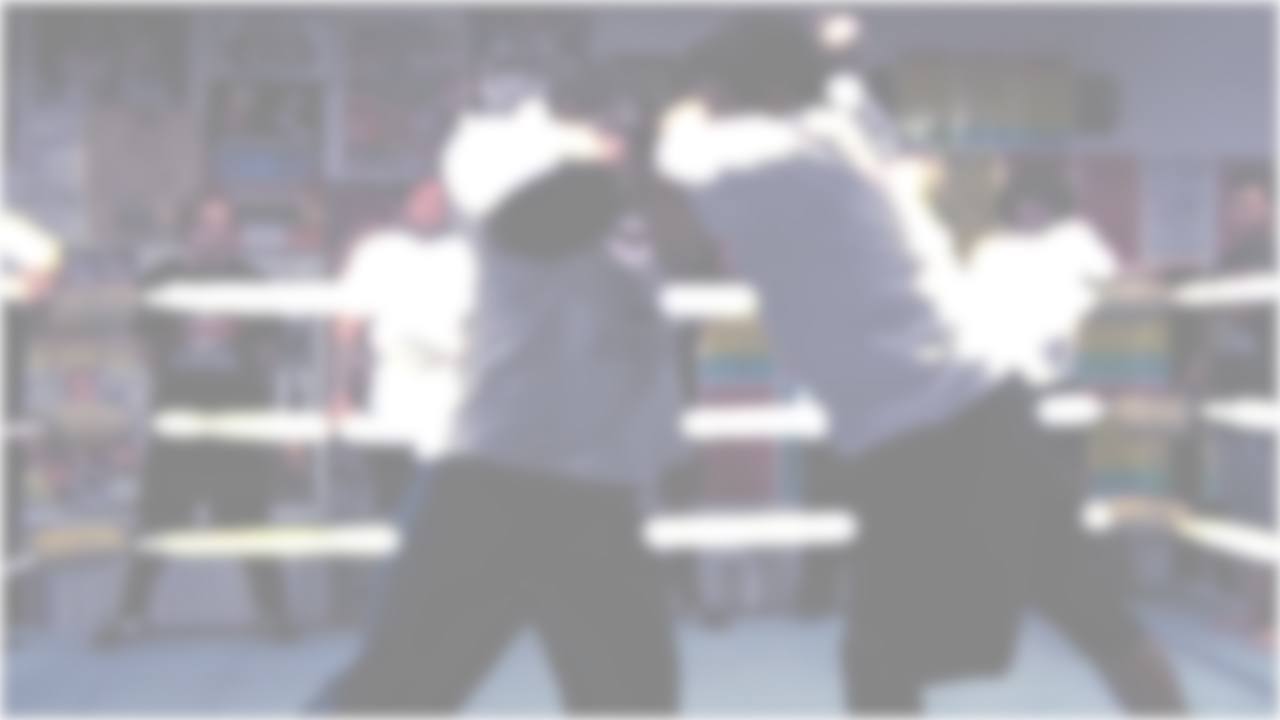 Learn from the most recognized family name in professional wrestling

One of the most well-known professional wrestling trainers in the world.

Afa the Wild Samoan has made a name not only for himself in the squared circle, but countless others as well. From WWE Hall of Famers like Hulk Hogan, "Mr. Wonderful" Paul Orndorff and Rikishi, to current WWE Superstars Roman Reigns and The Usos, he has helped some of the greatest careers in professional wrestling get started. And he can do the same for you!

Afa Anoa'i has been training wrestlers for over 30 years. He knows what it takes to get the job done in the ring, as well as out of the ring.

Not only will you learn wrestling from one of the premier teachers in the world, but you will also take away valuable life lessons that will help you in your everyday life.

And the Wild Samoan Training Center is the ONLY wrestling school sanctioned by WWE CEO Vince McMahon. 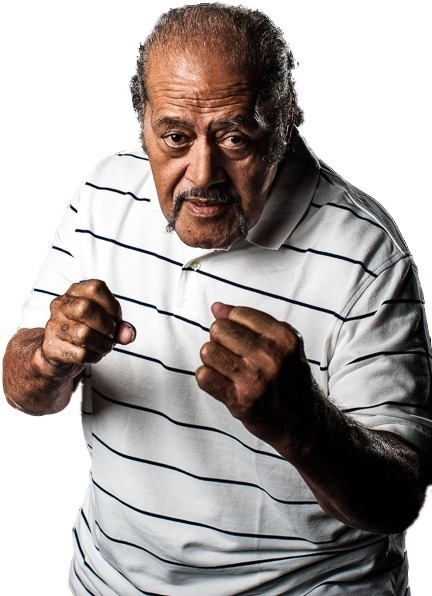 One quick message to all of my creatures of the night... If you think you have what it takes to walk on the darkside, the Wild Samoan Training Center is the gateway, this is the gate that you must go through.. AND if you survive... IF you survive... Then maybe you can walk in the eternal darkness.

Anyone serious about learning the art of pro wrestling, my suggestion is go to one of a handful of established training camps that have withstood the test of time, survived the changes in the business, have emerged bigger and better than ever and continue to earn the right to call themselves the best. The Wild Samoan Training Center. Afa, the Wild Samoan, was trained by his late uncle, (High Chief) Peter Maivia, in the early '70's. If the name sounds familiar to you younger fans, it's because Peter Maivia was the grandfather of Rocky Maivia -- a.k.a. The Rock. Afa trained his own brother, Sika, and together they formed the legendary tag team The Wild Samoans, who captured the Canadian tag team titles within two weeks of their arrival in Stampede Wrestling. They went on to travel the world earning 22 tag titles, including three in the WWE. Over the years, successful members of this extended Samoan family have included Samu, Phatu, Tonga Kid, LA Smooth, Afa Jr., and, more recently, Rikishi and the late great Yokozuna. Billy Kidman graduated from their program in '94.

My life has changed, since I decided to become a pro-wrestler. I get to travel through out the whole world, and see different places I've never seen before, meet movie stars, singers, famous people though out the world, etc. This job definitely given me the opportunity to live a good and comfortable life style but, I couldn't have done it without the help of my uncle 'Afa'. These are my definitions of the man called "Afa" 1. OPPORTUNITY 2. KNOWLEGEDE OF THE WRESTLING WORLD.( IN & OUT) 3. 30 PLUS YEARS OF EXPERIENCE. 4. WHO HELPS YOU TO BELIEVE IN YOURSELF 5. GUIDANCE 6. WHO KNOWS TALENT 7. WHO CARES ABOUT HIS STUDENT'S 8. HONESTY 9. 3 TIME WORLD CHAMPION 10. BUT MOST OF ALL MY "" UNCLE"""" AND I WOULDN'T TRADE THAT FOR NOTHING...... So, with all that being said, that's how the "WWE" got the man called "RIKISHI" Thanks to my uncle "Afa" I am proud to be the nephew/student/cousin of the Wild Samoan Training Center...... PS. Follow your heart & dreams will come true but the key is ....... THE WILD SAMOAN TRAINING CENTER "AFA"

The Wild Samoan Training Center is not associated with wswrestlingschool.com in any form or fashion.

The Wild Samoan Training Center would like to remind you that its students are trained athletes. You should never try to emulate what they do in and out of the ring. The Wild Samoan Wrestling Training Center, Inc. requires a degree of skill and risk. All students, visitors, and spectators assume full responsibility and liability.